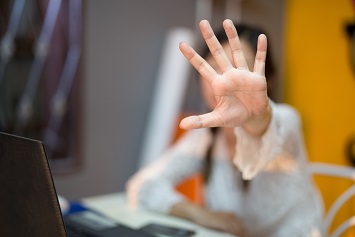 Here are some of the reasons harassment in the workplace may not get reported to the employer:

Remember that a harassment complaint may first surface in the form of an Equal Employment Opportunity Commission (EEOC) investigation or lawsuit. As such, it’s in an employer’s best interest not only to take steps to keep all forms of harassment from occurring but also to be able to address them and put a stop to them if they do happen. Just because the person didn’t inform the employer doesn’t mean the employer is not legally liable for the harassment if it could have known about it and did nothing to stop or prevent it.