The National Security Agency (NSA) has gotten a great deal of press coverage since the turn of the 21st century. Chelsea Manning, Edward Snowden, and Reality Winner have all kept the agency in the headlines recently, after essentially operating in silence since the agency’s last big data breach scandal (The Falcon and The Snowman) in the late 70s. Those heady days (wrongfully, according to Christopher Boyce, aka The Falcon) evoke stark cloak and dagger inspired images of cryptanalyst for those of us raised on old spy movies. 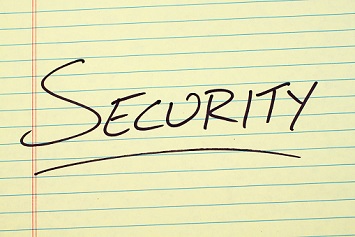 Still, throughout the Cold War era the NSA was essentially a black box, operating with little government oversight and with almost nothing publicly known about it. So, it’s with some amazement to find that the Agency has responded to a Freedom of Information Act request made by the Website Government Attic to release their old internal posters.

You can download the file with all 122 posters the agency released at the Government Attic Website, or, if you’d prefer, the good folks at Ars Technica have put them up in a slide show, which is definitely worth a click through.