For those following along, this year has provided a seemingly never-ending stream of data breaches, hacks, and critical vulnerabilities that have many questioning their online footprint. With companies like Cambridge Analytica essentially exploiting a flaw in Facebook’s business model to gather massive amounts of personal information, or hackers attacking a vulnerable website to gather valuable customer data, it’s clear that businesses have to fight a two-front battle. They need to build a trusted relationship with customers, clients, and contractors to gather the data they need to operate, and simultaneously protect that data from loss or theft. 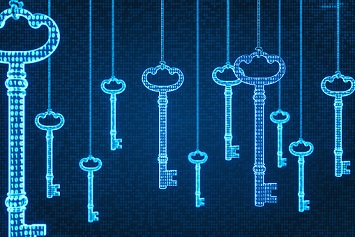 Jakub Kokoszka, the managing director of UseCrypt, a Warsaw, Poland-based cloud storage company with a focus on end-to-end encryption, suggests that security solutions based on blockchain technology are “without a doubt, the next big thing.”

At its core, blockchain technology is based on a decentralized, distributed database spread across an organization’s entire IT infrastructure. Every time a user makes a change to a document, that change is recorded in a ledger, which is visible to all users in the organization with access.

Kokoszka says that with blockchain, every attempt to change or delete files on one machine would be “easily detected in under a second.” And since the data is distributed across a network, any malicious activity could be isolated, and the data easily recovered. He also suggests that because blockchain is secure by design, and its transactions are visible to all users, the technology could better allow companies to comply with GDPR. 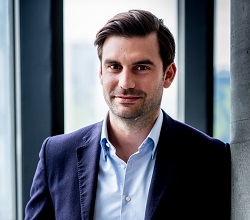